Unconscious Core beliefs – The need to be perfect 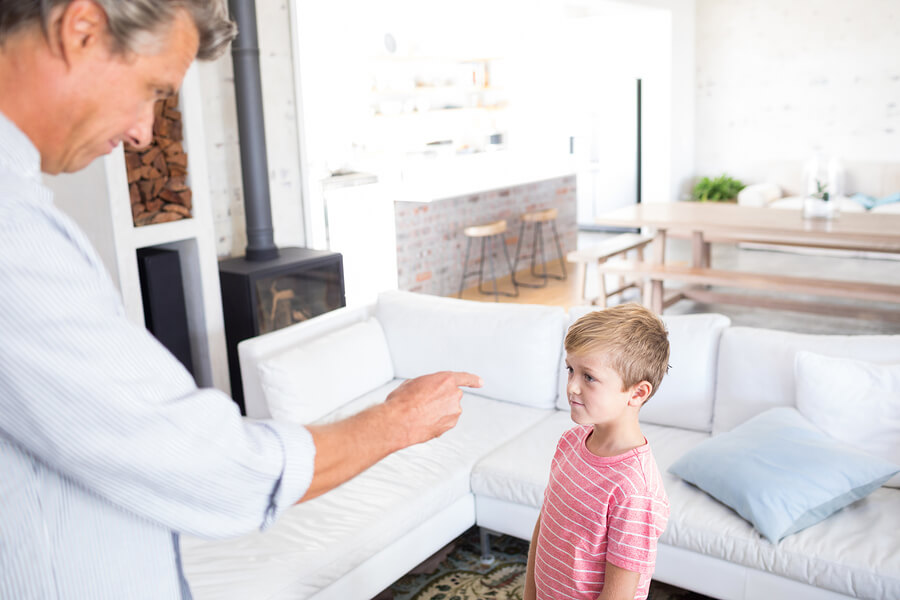 Our unconscious core beliefs are developed in childhood and carry over to adulthood. Sometimes our unconscious mind plays a big part in the way we act as adults from beliefs we started as children. Negative core beliefs can be developed from the actions of even the most well-meaning parents.

Parents can pressure children to be their best but this may result in them growing up to believe they have to be perfect to feel worthy or lovable.

Well the beliefs that we’ve developed over our lifetime often form being a young child, but they can be things, so if you think for instance of a young man who’s been a boy, during his school times his father has always been “You’ve got to do everything right. You’ve got to be perfect. You’ve got to this, you’ve got to do that,” and all the time he’s tried to get his father’s love by doing everything perfect all the time. So he’s unconscious core belief is likely to be “I only get love if I’m perfect,” so it’s never about the process, it’s always about winning.

So when he goes then to see his son or his daughter at the football game or netball game, on a Saturday morning, he’s the one that’s screaming, and carrying on, and abusing people, and going really crazy, and all the kid wants to do, he’s five years old, wants to run round and have a great time. But for this poor guy, this guy believes that it’s life or death. He believes if his son doesn’t come first, and he doesn’t do the best ever, that he’s not going to be lovable. He’s not going to be lovable, so he’s projecting. So that’s how that can affect