Food and emotions – Motivation or self sabotage? 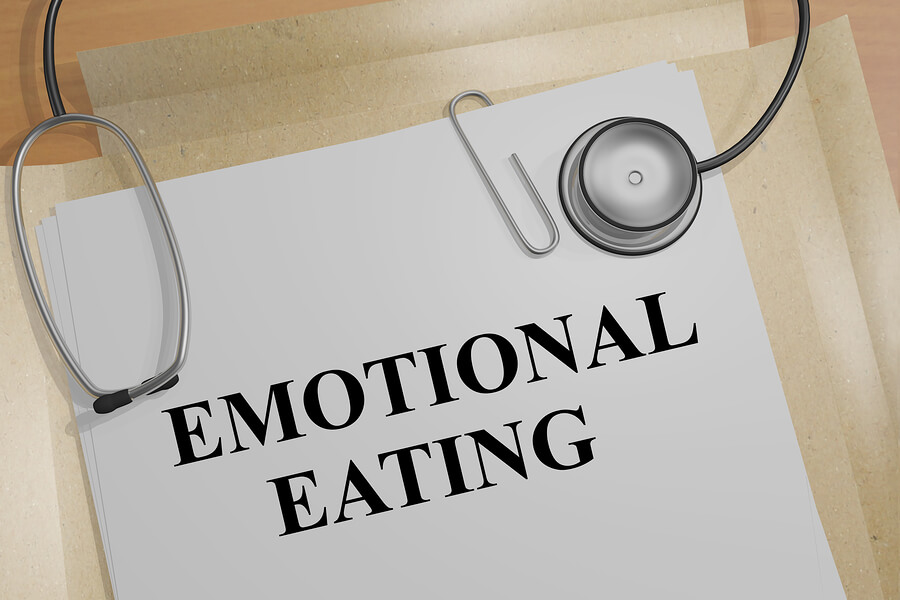 Hypnotherapy can be used to treat emotional eating, binge eating and other eating disorders. Your subconscious mind can sabotage your conscious efforts to lose weight or quit using food as a method of self soothing.

There are many factors needed for weight loss, understanding and addressing the cause of comfort eating is essential to ensure that you are successful. Most people have motivation, but self sabotage happens because the unconscious mind is in control.

Cognitively saying, “I want to lose weight, and I really don’t want to eat those biscuits.” But then you’re eating them and saying, “I don’t know why I’m doing this.” Well that’s self sabotage. People see it as, “I’ve got no motivation.” People have motivation, but it’s the sabotage that goes on. So they often lose weight successfully, and then they put it all back on again.

I think losing weight is quite complex because you have to eat, and there’s so many different things that are factors, because we celebrate with food. We commiserate with food. It’s a cultural thing. It’s a way of showing love, but it’s also a way of soothing ourselves. So if we’ve got difficult emotions that we’ve never addressed, there’s probably some self-sabotage going on.

The clinic address is 20 Cameron Road (entrance at the back of the Pilates Depot), Mt Barker, Adelaide, South Australia. I also offer online appointments with select clients.

We use cookies on our website to give you the most relevant experience by remembering your preferences and repeat visits. By clicking “Accept All”, you consent to the use of ALL the cookies. However, you may visit "Cookie Settings" to provide a controlled consent.
Cookie SettingsAccept All
Manage consent

This website uses cookies to improve your experience while you navigate through the website. Out of these, the cookies that are categorized as necessary are stored on your browser as they are essential for the working of basic functionalities of the website. We also use third-party cookies that help us analyze and understand how you use this website. These cookies will be stored in your browser only with your consent. You also have the option to opt-out of these cookies. But opting out of some of these cookies may affect your browsing experience.
Necessary Always Enabled

Performance cookies are used to understand and analyze the key performance indexes of the website which helps in delivering a better user experience for the visitors.

Analytical cookies are used to understand how visitors interact with the website. These cookies help provide information on metrics the number of visitors, bounce rate, traffic source, etc.

Advertisement cookies are used to provide visitors with relevant ads and marketing campaigns. These cookies track visitors across websites and collect information to provide customized ads.

Other uncategorized cookies are those that are being analyzed and have not been classified into a category as yet.